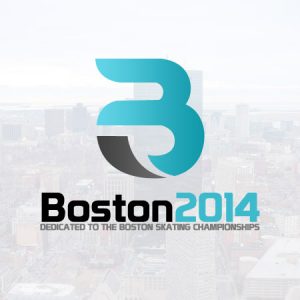 To know about what happened in Boston last 2014, you need to understand the history of skating.

Ice skating as an art form already existed before the formation of the first nationwide-spanning association of skating. In North America, it was founded in 1907 and it went by a different name back then. The ‘International Skating Union’ of America went by such because it didn’t interfere with the truly international association whose name was not yet translated from German.

About seven years later, the first championships were held in Connecticut—specifically New Haven. It is officially recognized by U.S. Figure Skating. The historical winners of this even was Norman Scott, from Montreal; his partner, Jeanne Chevalier; and Theresa Weld, the inaugural ladies’ event winner, who hailed from Boston. She was also co-winner of the doubles event with her eventual partner and another inaugural winner in the form of Nathaniel Niles.

Like many competitions, the championships suffered during the First World War It was only resumed in 1918 and went on uninterrupted, bucking the eruption of the Second World WarIt has underwent transformation, including novice skaters, beginners, and people who generally wanted to get a start in competitive ice skating.